For the last 10 years, Greenpeace has had a strong focus on regular giving (RG) programs to help build a stable – and sustainable – funding channel for its environmental advocacy programs.

While these programs are successful at acquiring new donors, Greenpeace found that retaining these donors was causing a large financial drain, with over 25% active RG donors leaking out of their bucket every year.

“In the past, we have re-engaged and called our lapsed donors with limited success. It was a costly and time consuming task and results didn’t reflect the effort that had gone into the program.”

Greenpeace engaged LemonTree Fundraising to help them understand the behaviours of their donors through a much broader lens with the hope of reactivating more of their deeply lapsed donors.

By looking at the same donor behaviour across other causes, we were able to identify which of the lapsed Greenpeace donors were most likely to reactivate.

LemonTree Fundraising ran a range of collaborative insights models against the base to identify and target the highest 8% scored donors for inclusion in Greenpeace’s phone reactivation campaign. A random control selection was also included.

Key results from the top 8% were:

As a result, Greenpeace will now leverage the power of LemonTree Fundraising’s collaborative insights to target a broader range of donors and channels through a framework of continuous testing and learning programs.

This site uses Akismet to reduce spam. Learn how your comment data is processed. 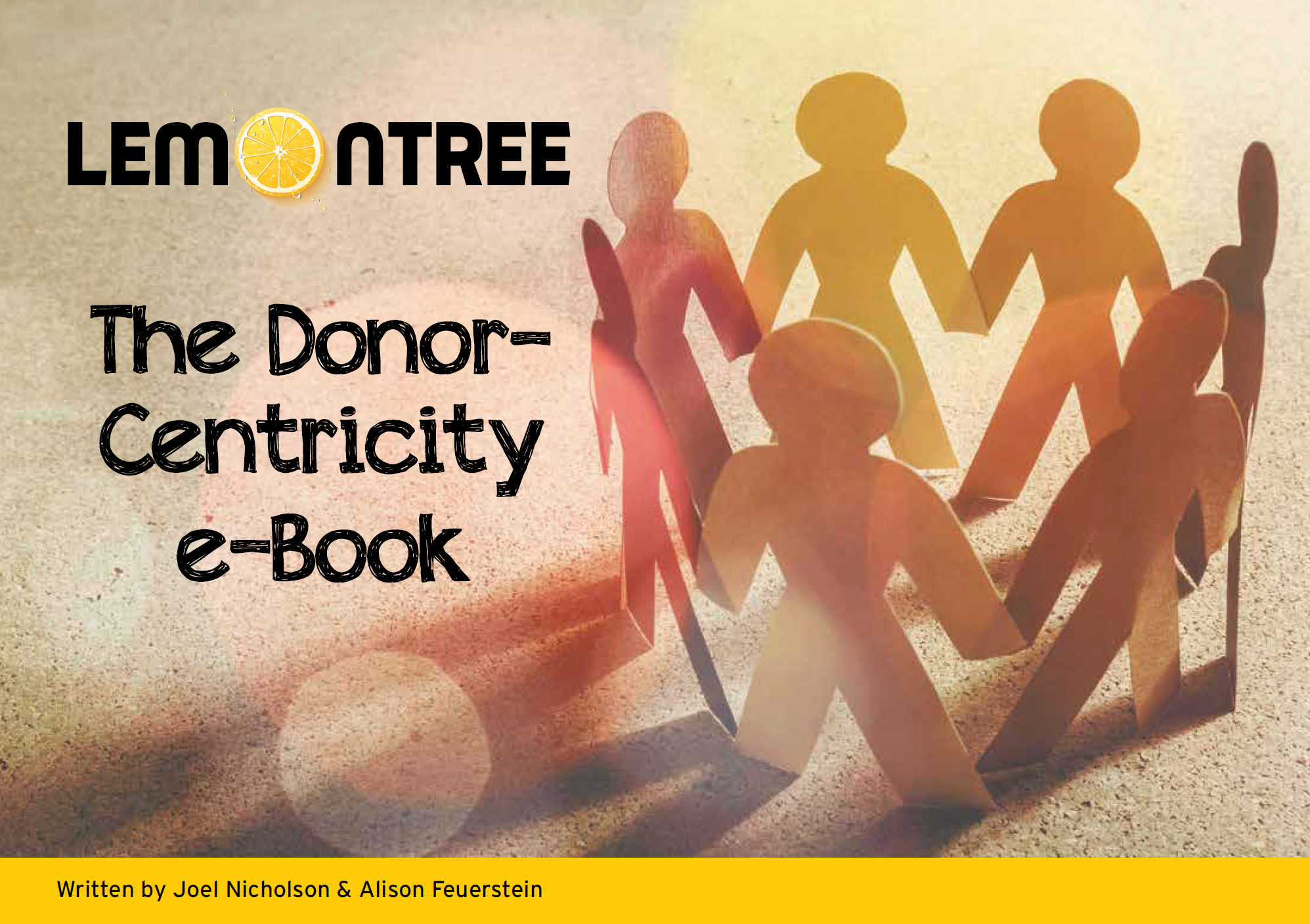 Thanks for downloading, happy e-reading!

Proudly delivered by Lemontree Fundraising thanks to the support of Marketsoft